I'm currently in the process of re-designing this site. Some sections may be a bit confused. 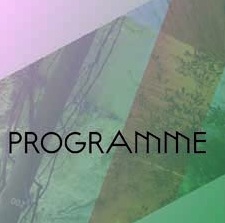 Off to Vancouver for this exhibition at the ISEA2015 (http://isea2015.org/ ), curated by Dene Grigar:
http://dtc-wsuv.org/elit/new-text//
Looks like some interesting work here, I'll be showing SATURATED HIGHWAY FOREST DEATH PSYCH SYNTH PANIC etc... for the first time, which should include some video, sound, a live event with a corporate futurologist and possibly T-shirts 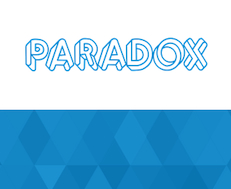 I'll be talking here (Poznan) in the "Politics of Performance' strand, making a presentation drawing on Ray Brassier, Mattin, J-L Guionnet & Murayama Seijiro's booklet Idioms and Idiots to discuss platforms for nyctalopic superidiocy in the university.

Also writing a short text, 'Bits of Idiot', for the accompanying publication. 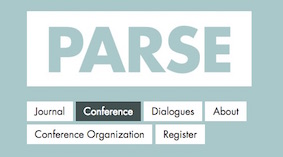 
MAY - Realism Materialism Art book launch at The New Museum, New York, Thu 21st May, 7pm
'Thick Dia-chronic Crash. Incision into Delay' in the book
and some nice pictures

FUTURESTUFF
- The 1st PARSE Biennial Conference on Time, Nov 2015 , writing something for this now

- Psych-Synth - Will be showing some new work in the summer at the ISEA2015 exhibition in Vancouver, should be very cool.

- PARADOX Fine Art , more to come on this 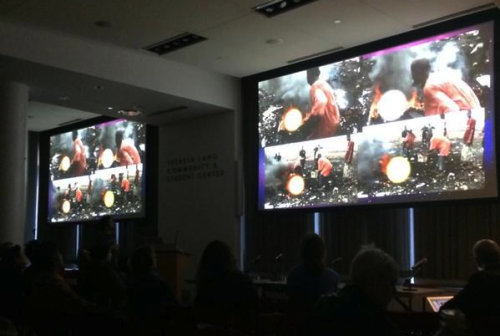 NOV - artist talk in New York for the Project Anywhere Conference , at School of Art, Media and Technology, Parsons The New School for Design, "art and research at the outermost limits of location-specificity..."

NOV - looking forward to this, Anthropocene Campus , at HKW, Berlin, "a curricular experiment..."

- Aesthetics After Finitude - Disappointed I couldn't make it all the way to Sydney to present something here in the end , check it out anyway, looks great
AUG 2014 - Excited to be starting a new job at AUB 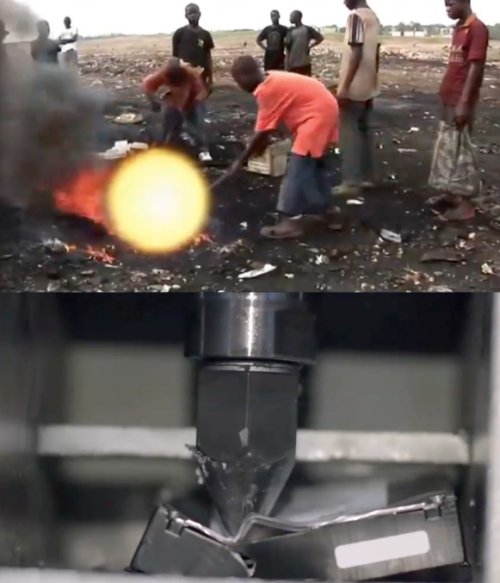 APRIL 19 - MAY 4, 2014 - Broadcasting some new work at this v. interesting show on the medium of radio Radioscopie: Medium as Metaphor, KARST, Plymouth, "were they both receptor telepaths?..."

MARCH 2014 - GHOST TIME // FUTURE ANTERIOR // COSMIC TOOLS , "the future is both unapologetically bankrupt and overwhelmingly omnipresent as a rhetorical and biochemical haunting..."

OCT/NOV news - haven't updated the rest of this site for a while sorry, but here's some things coming up:

Oct 25 6-9pm - Publication launch at X Marks the Boekship for new print version of QGJCPLB, including a screening of some new video work

JULY - Just finished new text/work to be published in forthcoming Realism Materialism Art book with Sternberg Press, More info. to come
.
JULY - Excited to be on the advisory board of this new project from Punctum - Punctum Records
.
JULY 10 - Great looking Symposium at Kingston Uni. I'll be giving a paper/performance and showing a video, More info. to come. http://geologiesofvalueandvestige.eventbrite.co.uk
.
MAY 9 - presenting at When Site Lost the Plot symposium,
http://www.urbanomic.com/Site-Plot.pdf. More info to come
.
APRIL 12 - I'm giving a paper at the AAH conference, Uni. of Reading.. It's on Pierre Huyghe's work at documenta(13) and some ideas around anthropocenic indifference in relation to contemporary art as 'exhibition'.
.
NEW WORK - researching a new 3-screen video installation , trailer to come...
.
MARCH 7 - Weaponising Speculation gallery discussion, Block T, Dublin - the exhibtion as coreless experiment isonomic with the conference.
. 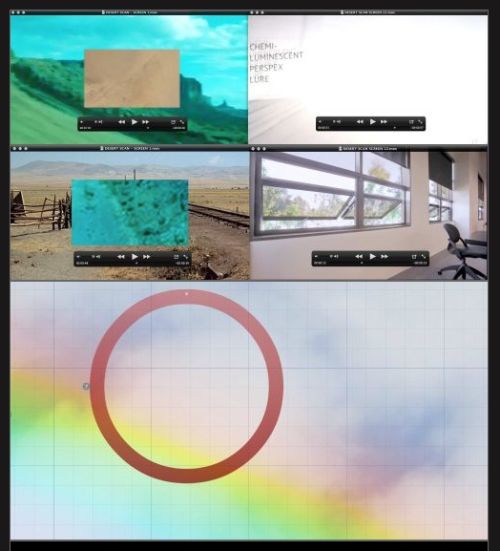 - And coming up MARCH 4-6, the Escapologies Symposium I've co-curated as a 72 hour video, Goldsmiths, read more...

FEB 25 Coming up this weekend, taking part in the Matter of Contradiction: War Against The Sun workshop in London, more info. to come...
.
In Basel? showing some vids at ELAINE this friday, thanks to Yves Mettler
.
- Just recorded Nick Srnicek and Alex Williams in discussion and reading their #accelerate manifesto for a new piece with Cosmist sci-fi visuals for our forthcoming Escapologies symposium, more info to come...
. 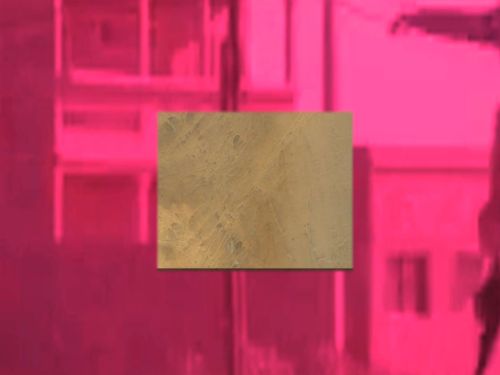 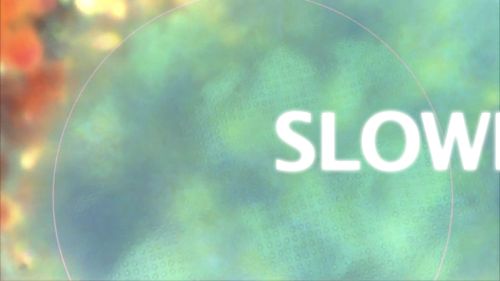 .
DECEMBER 2nd - presentation on time and the image at Critical Information, School of Visual Art, NYC, more info. to come...
. 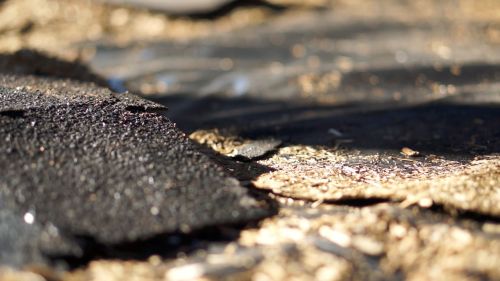 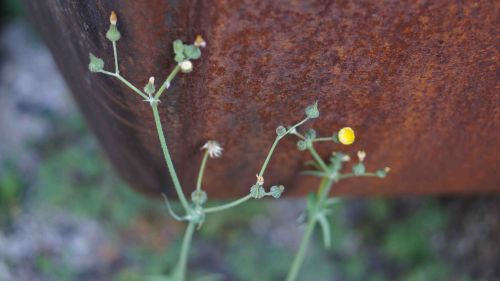 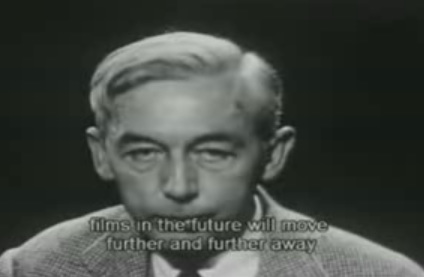 .
SEPTEMBER - 'The Unknown Image', Mediations Biennial, Poznan. Details to come
.
AUGUST - publication for It's Moving from I to It , Form Content, read more...
.
JULY_AUGUST - 1990s TURBOREALISM on Donetsk slagheaps.
.
JULY 14th-15th - presentation at DRUGG (Diagram Research Use & Generation Group) Event, Slade/UCL - video version online here
.
JULY - I'll be showing some new work and giving a talk as part of a residency project in Kassel during Documenta 13. JULY 9th - talk at POT, and radio broadcast.
.
JULY - showing a diagram as part of the muleskind proto-publication at Banner Repeater, London 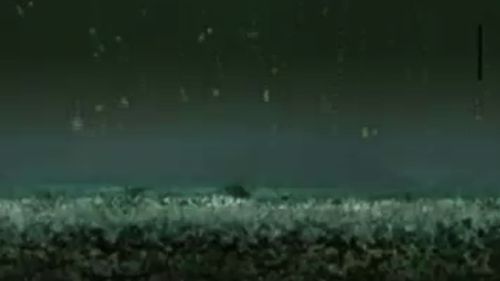 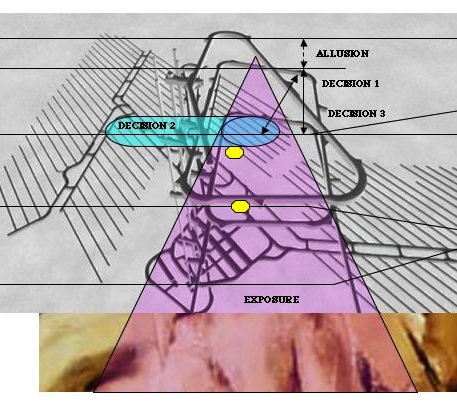 .
APRIL - Georhythmic Allure and Contagious Stuff: 5 Figures for Deep Time Aesthetics. Presentation, will upload.
.
.
FILMS TRAVEL THROUGH THE AIR, BRUSH THE EYES AND ENTER THEM
. 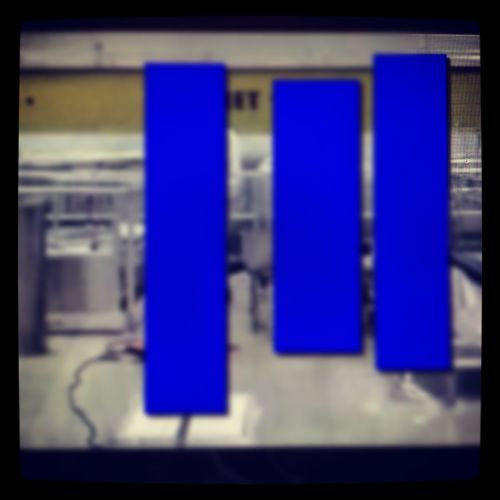 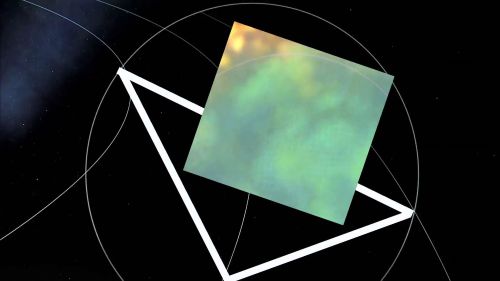 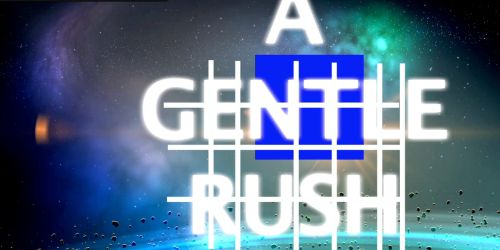 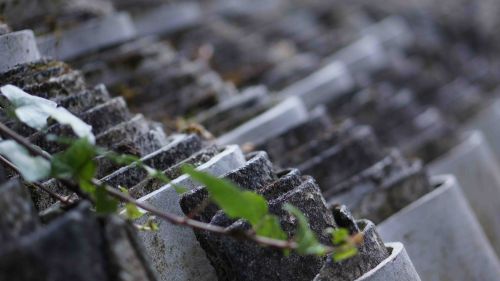 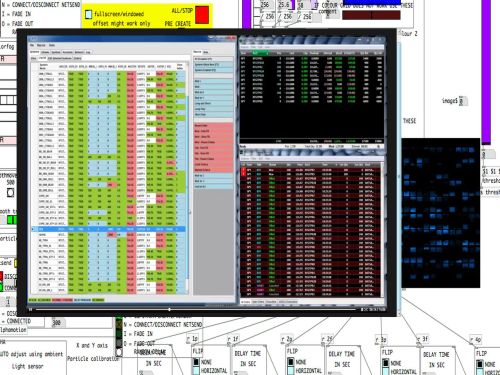 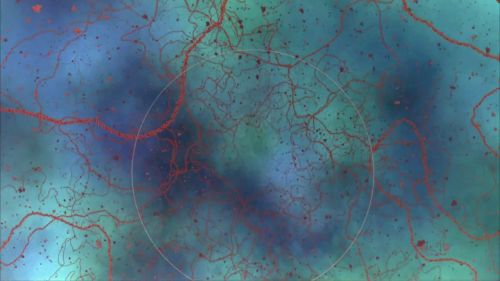